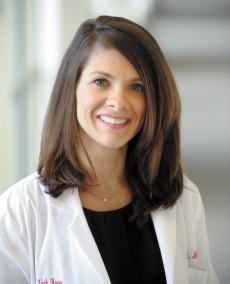 Focus on patient safety, views being a doctor as an honor and a privilege and takes her oath very seriously, believes her patient’s time is as valuable as her own so does not overbook and runs on time.

Dr. Balint cares about every patient as if they were her own family and always puts patient safety first.

Cooking, travel, working in my vegetable garden, exercise, spending time with my family

Note:- The list below is for reference purposes only and is subject to change. Please check with your health plan to confirm that Lynda Balint, MD is included before scheduling an appointment.